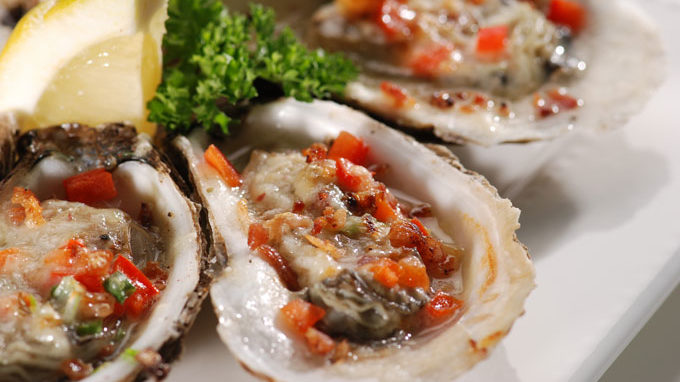 Where To Buy
Supported by the Atlantic Trade and Investment Growth Agreement.
Copyright © 2023 Seafood from Canada. All rights reserved.
Sorry, your submission has some errors that need to be corrected before you may continue.